This site is privately owned and is neither affiliated with, nor endorsed by, nor operated by any government agency.

You Are Here:    Home     >     How The Budget Proposal Would Affect Snap Recipients

How the 2020 Budget Proposal Would Affect SNAP Recipients 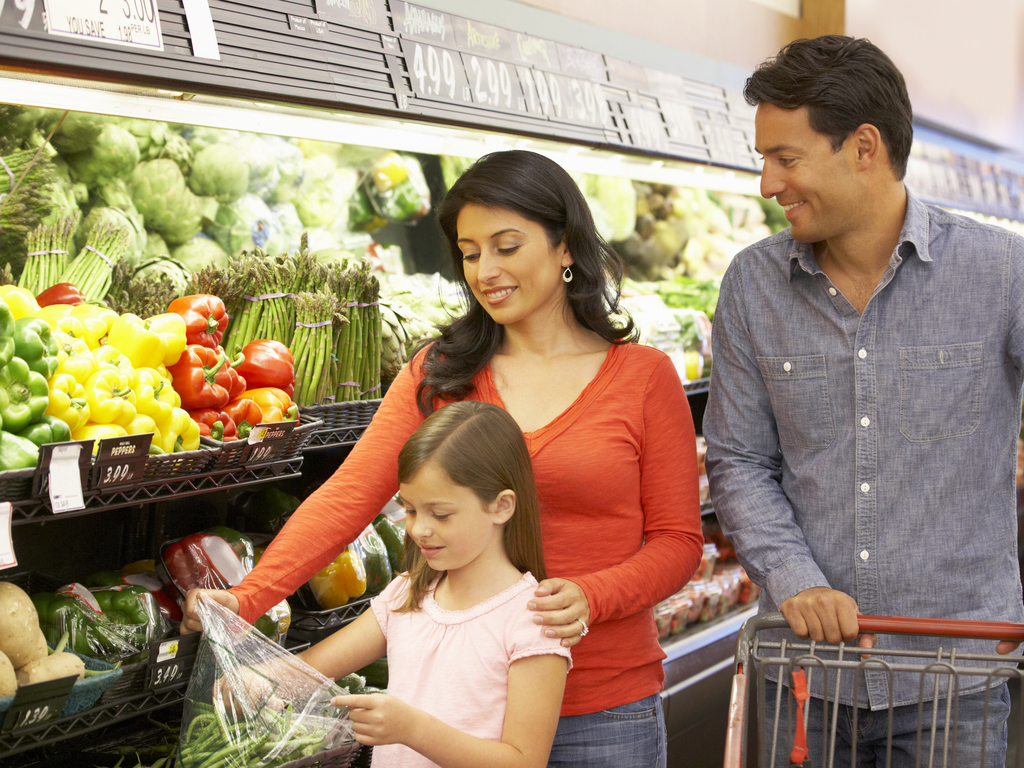 Each year, the federal government is responsible for creating a fiscal plan for the upcoming year. As national debt continues to rise, officials are searching for ways to lower expenses. For this reason, the 2020 budget proposal includes budget cuts to different government programs. One of these programs is food stamps, which is officially called the Supplemental Nutrition Assistance Program (SNAP).

According to The Washington Post, these proposed budget cuts would reduce funding to SNAP by $220 billion throughout the next decade. While this would lower spending, it would also affect the benefits that would be available to food stamps recipients. Beyond reducing benefits, this budget proposal also comes with other changes that would affect SNAP enrollees.

If SNAP funding decreases, the amount of people who would be able to receive benefits would likely also decrease. According to The New Food Economy, these budget cuts would reduce the program’s current funding by one-fifth. Since demand for benefits wouldn’t necessarily go down, this could cause an issue for applicants.

Under the current food stamps structure, states are responsible for determining who qualifies for benefits. This would not change due to the proposed budget. However, by having less funds to award households, qualification requirements may need to become stricter. If this happens, it is because governments need to make sure that families with the most need receive benefits.

Another addition to the 2020 budget proposal is that recipients would be able to receive “harvest boxes” full of food. According to ABC News, these boxes would be delivered to SNAP recipients and would come filled with canned and prepackaged foods. This would be a major change from the current food stamps arrangement. Today, beneficiaries receive vouchers, which they can use to purchase their own groceries.

One of the potential drawbacks of this harvest box initiative is that fresh fruits and vegetables would not be as easily available. Additionally, enrollees also can’t receive fresh meats or dairy products in their packages. However, one benefit of this proposal is that the foods that come in the harvest boxes would be grown in the United States. This would help the national economy by supporting the country’s agricultural industry.

The New York Times also reported that the Trump administration’s 2020 budget proposal would include work requirements that enrollees must meet in order to receive SNAP benefits. The reason behind this addition is that it would increase food stamps recipients’ self-sufficiency and make them less likely to become reliant on public benefits.

Specific information regarding how this work requirement would look in actuality have not been provided yet. However, this addition would likely make it difficult for unemployed individuals to receive SNAP benefits for an extended period.

There are currently no comments, be the first to post one.

Copyright 2022 by FoodStamps.org. All rights reserved. This website is not associated with SNAP, the USDA or any other government operated services.